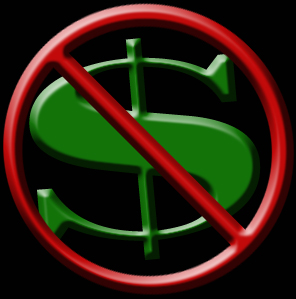 I offer two complete books for free here. One is a Science Fiction Space Opera trilogy collected into one free volume called Spinward Fringe: Origins, and the other is a complete Fantasy novel called Brightwill.

If you want to share them with a friend, please direct them to download copies themselves, since it will cost them nothing, but help push these books up the freebie charts.

Below you'll find a synopsis for each book along with links to popular sites where you can download the books for free.

Thank you for visiting! 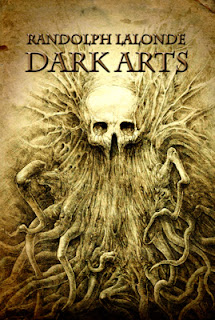 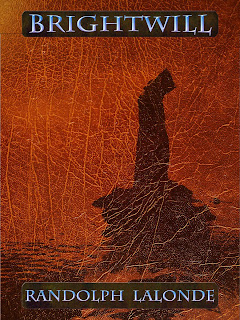 Brightwill, a land razed by war, on the verge of utter destruction. There are few strongholds left, and few leaders who have the vision and the power to protect their people.

Naze Kinu, the Great Wizard provides a stronghold for the most talented young and old people in the lands. The Amber Refuge is his life’s work, a central stronghold built by his comrades, his power and his reputation.

That is why, when he tells his long time aide, Doril, that he intends to tell all about his secret sibling, Riv. His intentions are met with alarm. Naze kept his relation to Riv a secret for half a century.
Riv, known in legend as the Slasher Gremlin, the Prince
Slayer, and the thief of the Enduring Light.

Despite the damage his revelation could do to his reputation,
Naze is set on telling the true story of his brother, of the days
that inspired the legend. Most of those close to him are left
to wonder why, and to listen as their leader regales them with the tale of his misadventures with his brother and Oroza, the dragonling. 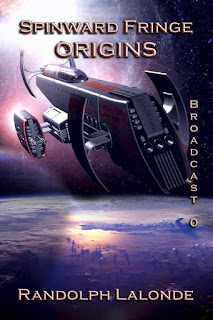 In the darkest region of explored space sits a bright beacon; Freeground Station. Serving as a supply and trading post it is home to a select number of human beings that will take a desperate chance to make a difference in their end of the galaxy. - Contains the entire First Light Chronicles Trilogy. A Space Opera Adventure enjoyed across the globe by all ages.

I wanted to say that I totally LOVED my free eBook introduction to the writing style & skill of Randolph Lalonde. Bravo!
Spinward Fringe Broadcast 0: Origins is an exceptional read. The development of the character cast is organic and totally drew me along the story arc. The "futuresci" is equally organic, fits seamlessly into the storyline and I believe plays a character role of it's own. If you're asking how, read the book to find out for yourself.

This book did set me up for one fear of the future. It is very rare that I have felt such an emotional draw to a story. All I pray is that Mr. Lalonde maintains a focus that will not betray his universe. Bu at this writing I am extremely eager to read he next installment.

Mr. Lalond, I am very pleased to have met your people!

Just finished re-reading all the Spinward Fringe novels so I was back up to date to read Warpath. I could not put the series down. They were more enjoyable the second time around than the first. Anxiously waiting on Broadcast 10.

Totally enjoyed Spinward Fringe novel and look forward to getting the balance of the series. Keep up the great writing.

I receive a kindle for my birthday. I was looking for free ebook to test it. You sir convince me to buy the whole serie!

I cannot put this series down. As a reader who gets involved in a storyline to the distraction of real life, I find the characters and the vividly described world of the Fringe fascinating because I never know what is going to happen next. I highly recommend this series to any sci-if fan. Love them all!

I'm up to that last "Broadcast". I think, what, twelve or thirteen?, and I'm sitting here tapping my finger nails waiting on the next one. The nice thing about an iPad, Kindle, or such, is being able to re-read the entire series without forgetting which book shelf, box, or couch cushion said paperback is located. The content of all is to me worth a second satisfying read. Love the plot, but I think the girls have been snagging too many of the better parts. Granted, with augmented armor, male body strength isn't a deciding factor anymore in Sci Fi or real life. But come on! Ok, Jake makes one. Ayan, Alice, and rebuilt Alice makes three. Let's get another guy in there with mondo psychic powers, ability to morph into an Exidian bug, or maybe time travel. Say a doppelganger of Mel Gibson or Boy George. Ok, seriously, you don't need my help. Seriously serious, "Boy George in Space" is beyond a literary challenge. Not even Vonnegut would pick up that gauntlet. Keep up the great story telling. In the meantime I'll be here tapping away awaiting the next "Broadcast".