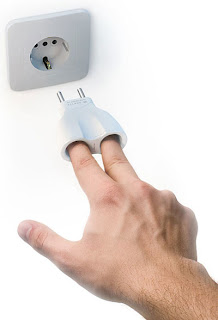 Lately I've been getting many queries a day about the release dates of the Expendable Few and Spinward Fringe: Broadcast 7. I've explained what the time line looks like before, and the answer hasn't changed, but I'll happily do my best in explaining once more:

I'm afraid I don't set release dates until the book(s) are out of my hands. For example, the final release date will be set for The Expendable Few when the formatting company is finished and we're reviewing their work. As it is, I'll still be writing new material for the Expendable few until Saturday, since it needed a little more work, so the formatters haven't even seen it yet. So far the editors are very pleased with what they're seeing, and doing great work themselves.

The turn towards producing higher quality, more well finished work has added a lot of time to the process - with more editing, editors, and another company involved in formatting the work, it's hard to pin the date down until things are almost finished.

What I CAN say for certain is that we're less than two months away from seeing the book on Smashwords. It will premiere there, then start appearing on Amazon, B&N and practically everywhere else in the following weeks.

I am sorry things take longer these days, but things have changed since 2008, when I released a novel (of lesser quality) every three months or more.

So, as it stands: The Expendable Few will be out sometime in the next 8 weeks if the editors sign off on it, and the formatting company gets their work done on time.

Broadcast 7 is much further from being finished, BUT it will be out months from now, not years from now.

That's the best timeline I can offer for everyone who is asking.

Thank you for your patience.