Brightwill Release Date and Other Details! 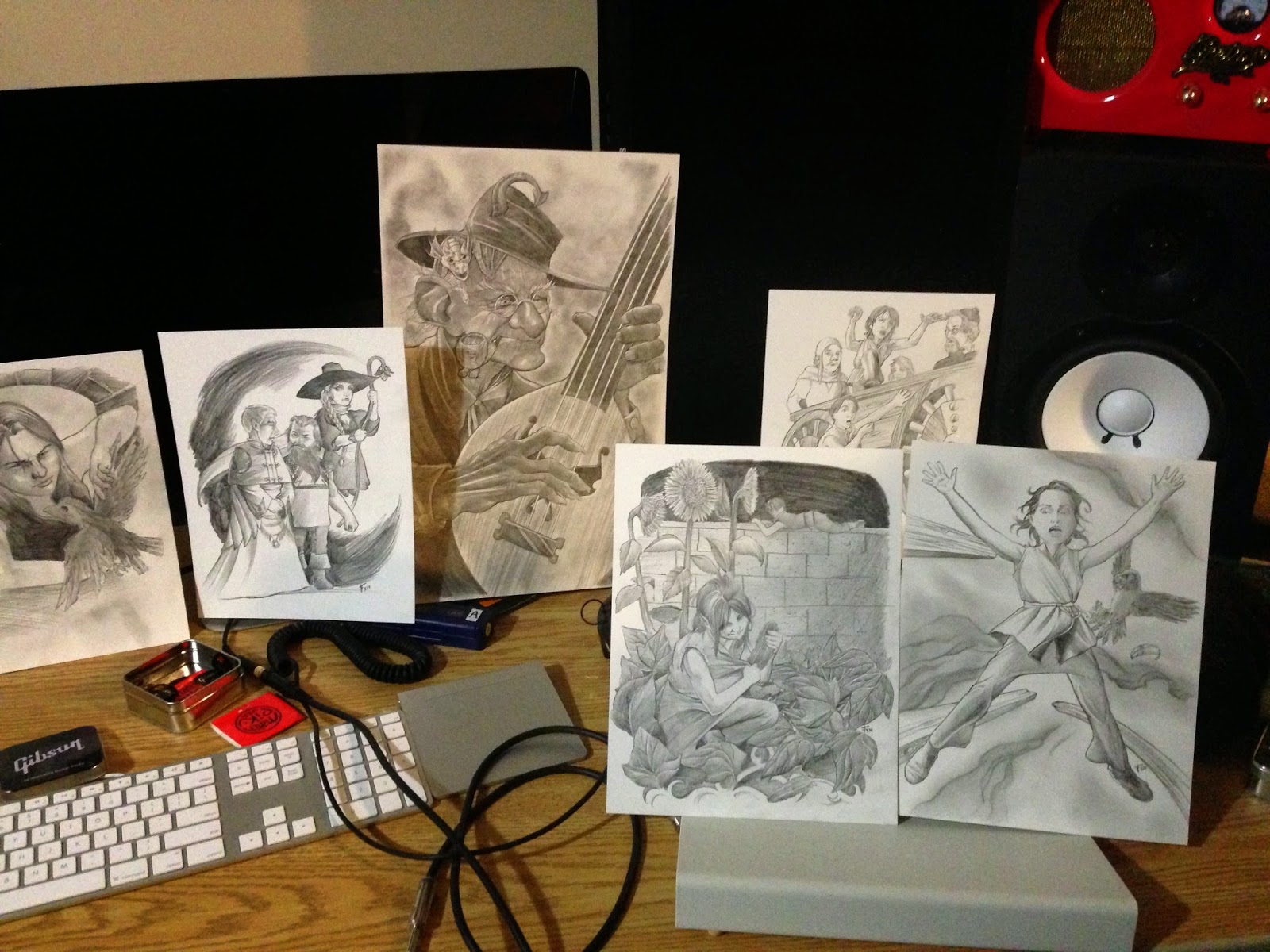 The final release date for Brightwill is set for November 7. It's five weeks later than I would have liked, but it's the release date I can guarantee, as opposed to one that may become a struggle to meet.

A printed version will be available through Amazon on the same day if there are no printing issues on their end. It will include 4-5 illustrations inside the book by Marcus Froment.

A month or less later, a signed 8.5" x 11" version that will include over twenty illustrations will be made available through my site. I'm still figuring shipping to UK out, but I'll have something set up by then, even if it isn't ideal.

The illustrations that will be included are black and white, in a style reminiscent of adventure novels released around the 1900's. Many adventure novels had an illustration at the front, and a few in the middle depicting key scenes, characters and locations. A few even had a "farewell drawing" at the end, often featuring the comedy relief character or the belle of the book.

The picture I'm sharing with you today is of my deks with some of the images waiting in line to be scanned.

I'm really looking forward to sharing this with everyone, and I'll have the cover ready soon!

RL
Posted by Randolph Lalonde at 7:16 PM No comments: