Work on Spinward Fringe Broadcast 11: Revenge continues. I admit to taking a much needed break, and hope that everyone's patience continues to hold even though it's been much less than a year since the release of Broadcast 10: Freeground. Preview chapters and the book itself is coming. I like what I have so far.

In the meantime, there's a lot to see on the Patreon page. For Spinward Fringe fans, a new serial has launched called Spinward Fringe Continues. So far there is a short, three part story called Haven Shore Immigration, and four parts of Carnie's Tale to read. Here's a link to the index.

It's my hope that these stories, most of which would never have been published or told, will entertain you between book releases. I enjoy telling these stories and expanding the universe in less predictable ways that may not fit in a book, so I look forward to every release day on Patreon.

There's other stuff on Patreon too, most of which is free, like concept drawings, podcasts (more of those coming in the next couple weeks), and a fantasy novel called Highshield, which is in its final chapters for now (over 30 chapters so far!)

I hope this begins a new era of continual content for Spinward Fringe and the other universes I dabble in, and I'm looking forward to seeing you there.

Highshield Chapter 30 (The Fairy Tale Version) Is Up! 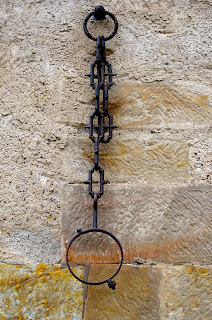 Highshield Chapter 30 is up! There are two different versions of this chapter, and this is the first of the two, the Fairy Tale version. I'll be posting the other version tomorrow or Friday, then looking to you to choose which version makes it into the final revision of the book.
https://www.patreon.com/posts/13127105

[For everyone who is waiting for news on Spinward Fringe Broadcast 11: Revenge, it's coming. I'm still well ahead of my goal to have this book out within a year of the release of the last, so please be patient.]

RL
Posted by Randolph Lalonde at 2:05 PM No comments:

Highshield Book I Nears The End 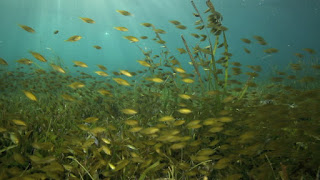 Highshield Chapter 29 is up! We're getting closer to the end of this book and I'm looking for comments from people who have been reading along so far. It is also available for preorder through most retailers (coming soon to Amazon).
https://www.patreon.com/posts/13008261
Posted by Randolph Lalonde at 1:47 PM No comments:

The first part (it's a teaser) is already up!

Posted by Randolph Lalonde at 2:45 PM No comments: 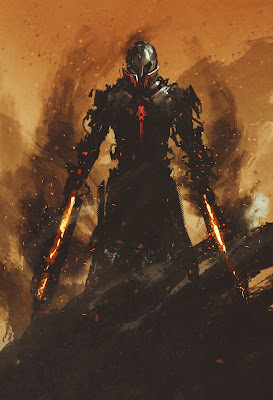 If you haven't been reading and would like to catch up or start from the beginning, here's a link to the index: https://www.patreon.com/posts/highshield-and-11398692

RL
Posted by Randolph Lalonde at 5:28 PM No comments: